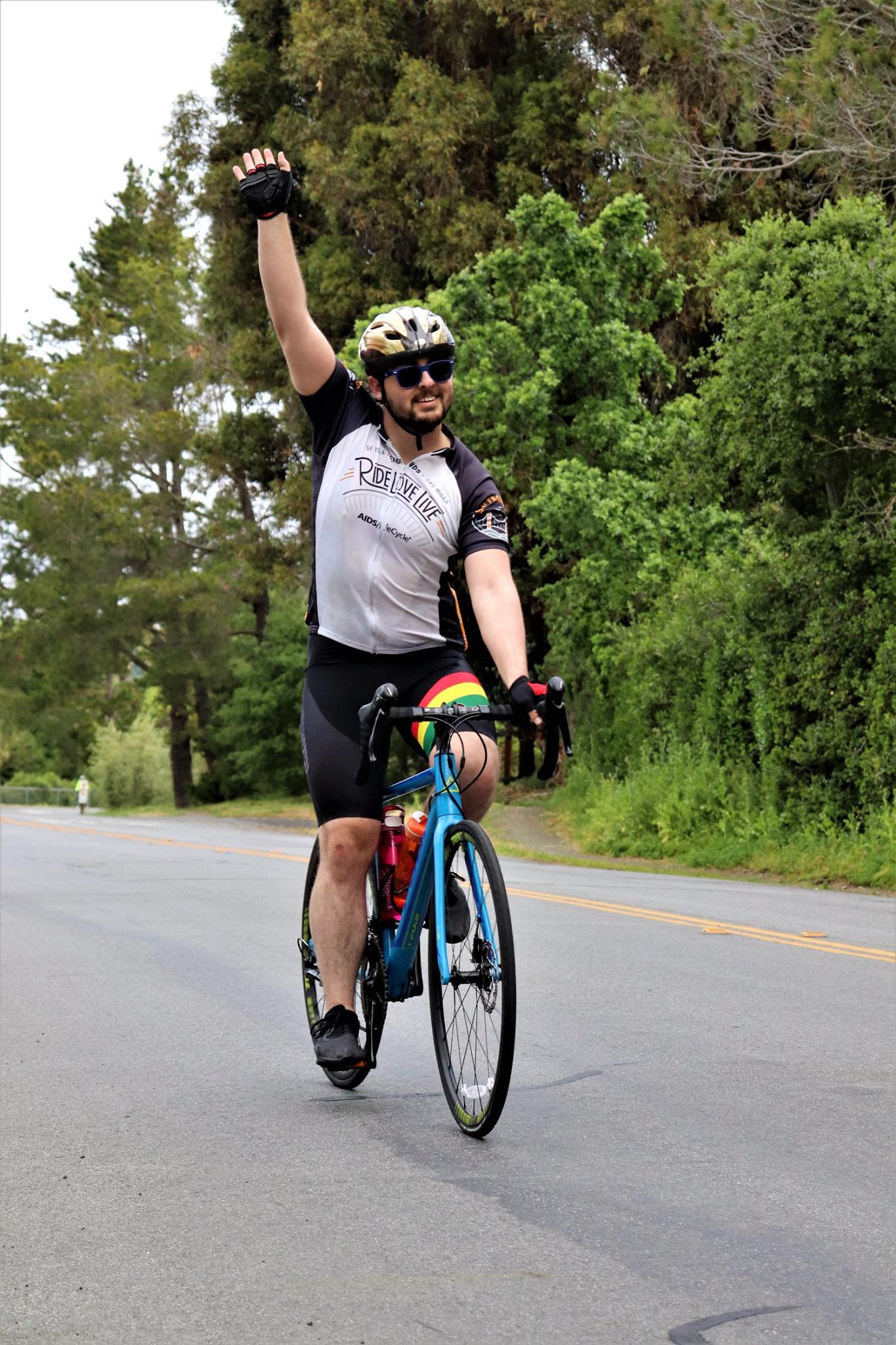 My name is Greg DePaul. I am a third year doctoral student at UC Davis studying Applied Mathematics. My advisor is Erik Carlsson. My research interests are in topology and algebraic geometry and their applications to data science and machine learning. In my free time, I also enjoy road biking. This picture was taken while I participated in the 2019 AIDS LifeCycle, where I biked 545 miles from SF to LA.

You are more than welcome to help me continue to raise funds for HIV treatment and prevention resources as well as combat the stigma of HIV/AIDS by donating money to the AIDS/LifeCycle. 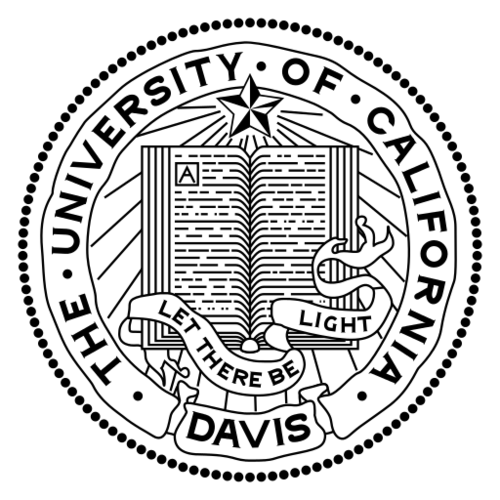 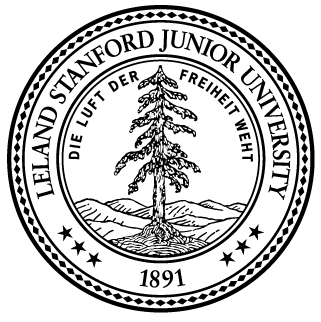 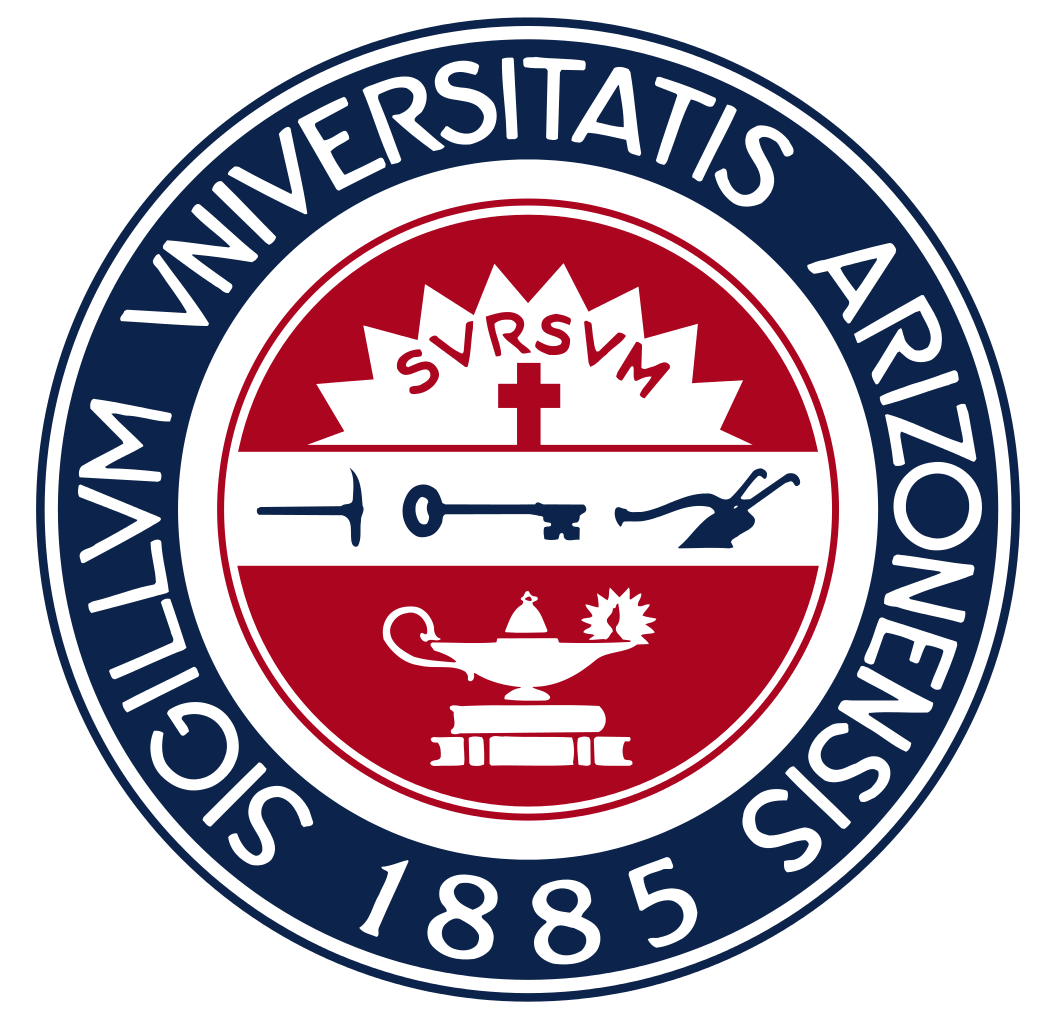 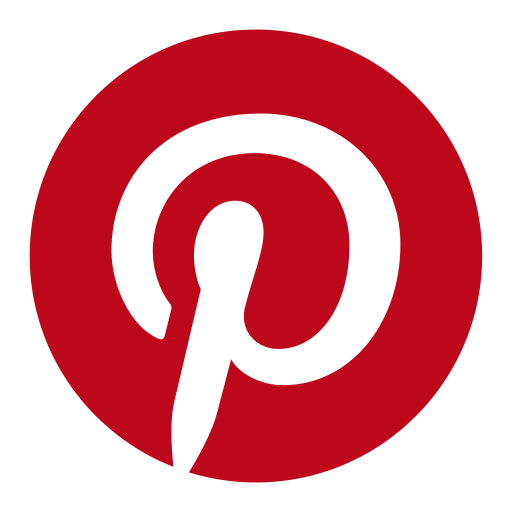 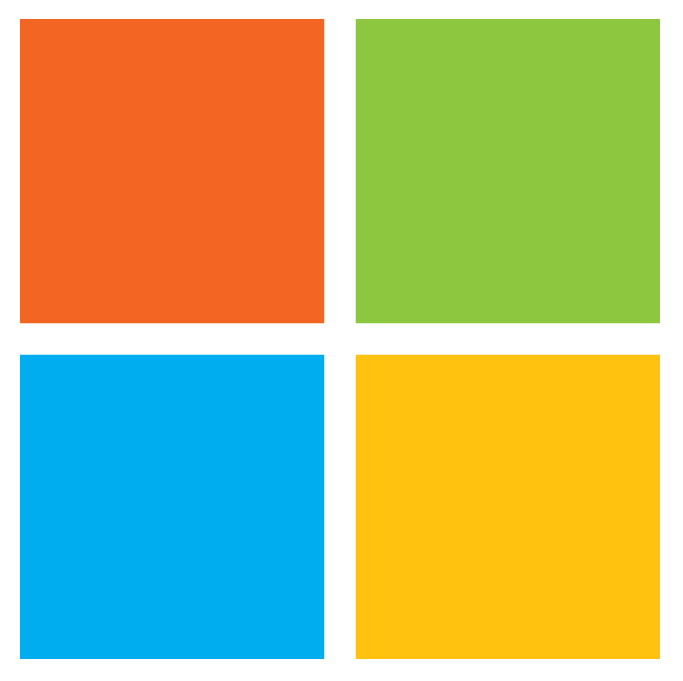 Powerpoint Data Analytics and Machine Learning Team. Worked in a variety of projects dealing with Text2Content features as well as aiding in the release of the new Rehearsal Coach feature. 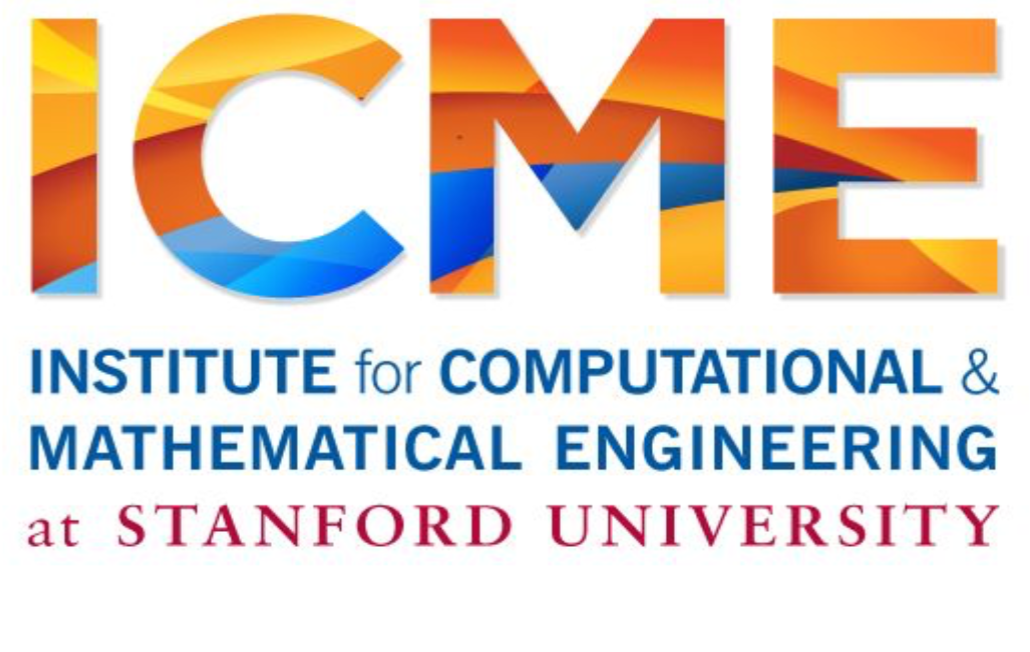 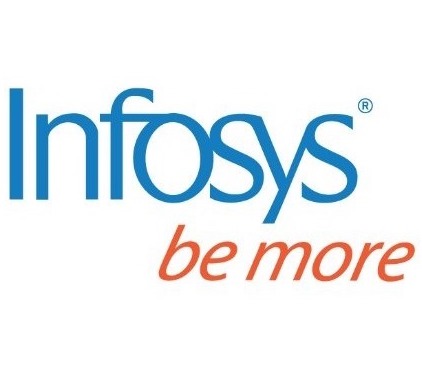 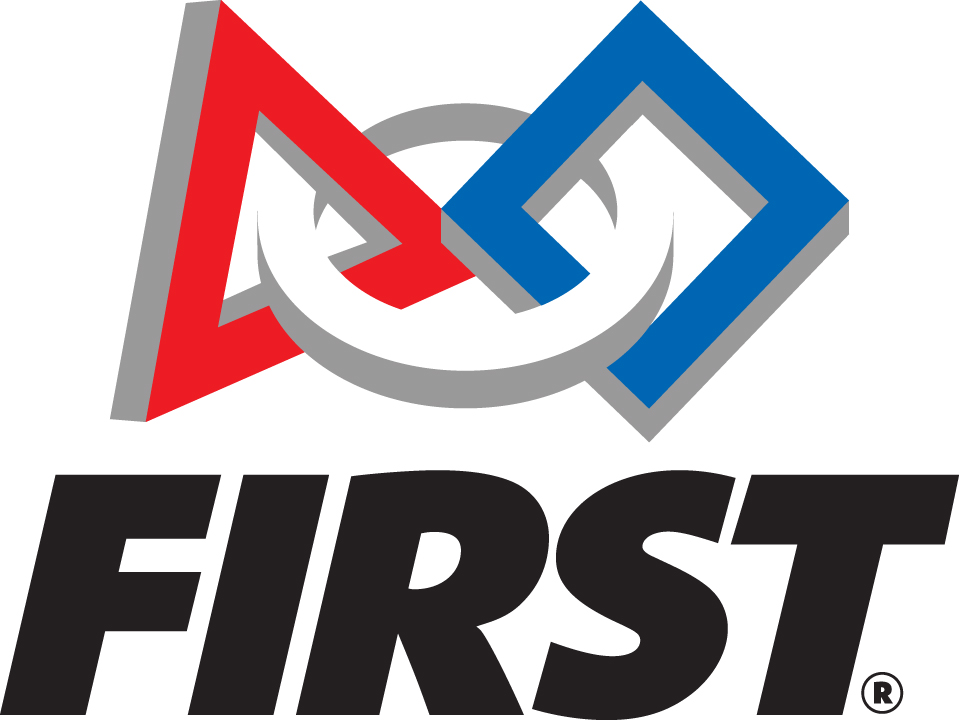 Worked with FIRST Engineering Department to develop technologies that will benefit robotics teams in order to compete for the 2017 FIRST Robotics Competition (FRC).

Collaborate with team of developers to produce an application for radiologists. Project dealt specifically with ASP.NET in order to produce a final web application.

Yueh-Jing (Jean) Lin and Chau-Hsiung (Mike) Chuang are alumni of UC Davis who met while they were graduate students on campus. This endowment provides scholarship support to one or more mathematics students each year who are high-achieving mathematics students, either undergraduate or graduate.

Graduate-Level Research in Industrial Projects for Students (GRIPS) will offer gradgripsuate students in mathematics and related disciplines the opportunity to work on industry-sponsored research problems. Students from the U.S. and Germany will work on cross-cultural teams on three research problems designed by the industrial sponsor. The projects will be of serious interest to the sponsor and will offer a stimulating challenge to students; most will involve both analytic and computational work. At the end of the program, the teams will present the results of their work and prepare a final report. English is the only language required for participation.

I was sad to decline this opportunity. But COVID stopped travel and unfortunately I pursued more opportunies elsewhere.

The Schlumberger Innovation Fellows program recognizes aspiring scholars in the fields of machine learning, deep learning, high performance computing, and 3D modeling and data visualization. The award was established to encourage scholarship and research in these emerging technology areas, which hold great promise across many industries to improve performance, lower costs, increase accuracy and provide new research and business insights.

Awarded to students majoring in Mathematics that demonstrate academic merit, particularly in mathematics courses at the UA.

Awarded to students majoring in Engineering that demonstrate academic merit to support and ensure those awarded success as students and practicing professionals.

Established by the Arizona Board of Regents to recognize Arizona high school students for outstanding academic achievements as demonstrated through high school courses and test scores (AIMS).

Past Projects and Research

While working in an archeological site, I was given the opportunity to help aide in Archeo-accoustic research. Lot of fun! Read Paper

We set out to build a model that, given satellite imagery and structured covariate data, is able to provide a reasonable estimate of the performance of a school district. Read Paper

We perform smoothing over the raw velocity spectrum data, and then apply methods of unsupervised classification to emphasize features of nonuniformity. We then create a heuristic-driven graphical overlay for accelerating subsurface fault-line/mineral deposit identification based on reflection seismology. Read Paper

Implement an LED grid on top of your everyday coffee table. This grid is reconfigurable through a Bluetooth connected android device. Read Paper See Video

Create an implementation of Huffman Encoding for an arbitrary subset of ASCII characters. This implementation makes explicit use of data structures to ease processing. Read Paper Download Code

My team was given the task of design a data acquisition module that is both versatile in its ability to collect different sensory data by alternating sensor units, while also being portable, particularly capable of fitting within the average pocket. The final module is also cost effective, estimated to cost a mere twenty US dollars in order produce a single module. Read Paper


If you are one of my students in Math 135, please do not call me. I did not share my phone number with you on purpose :)